COVID-19 guidelines should be observed at all events. Click here to review the guidelines.

More details on our Classified page. 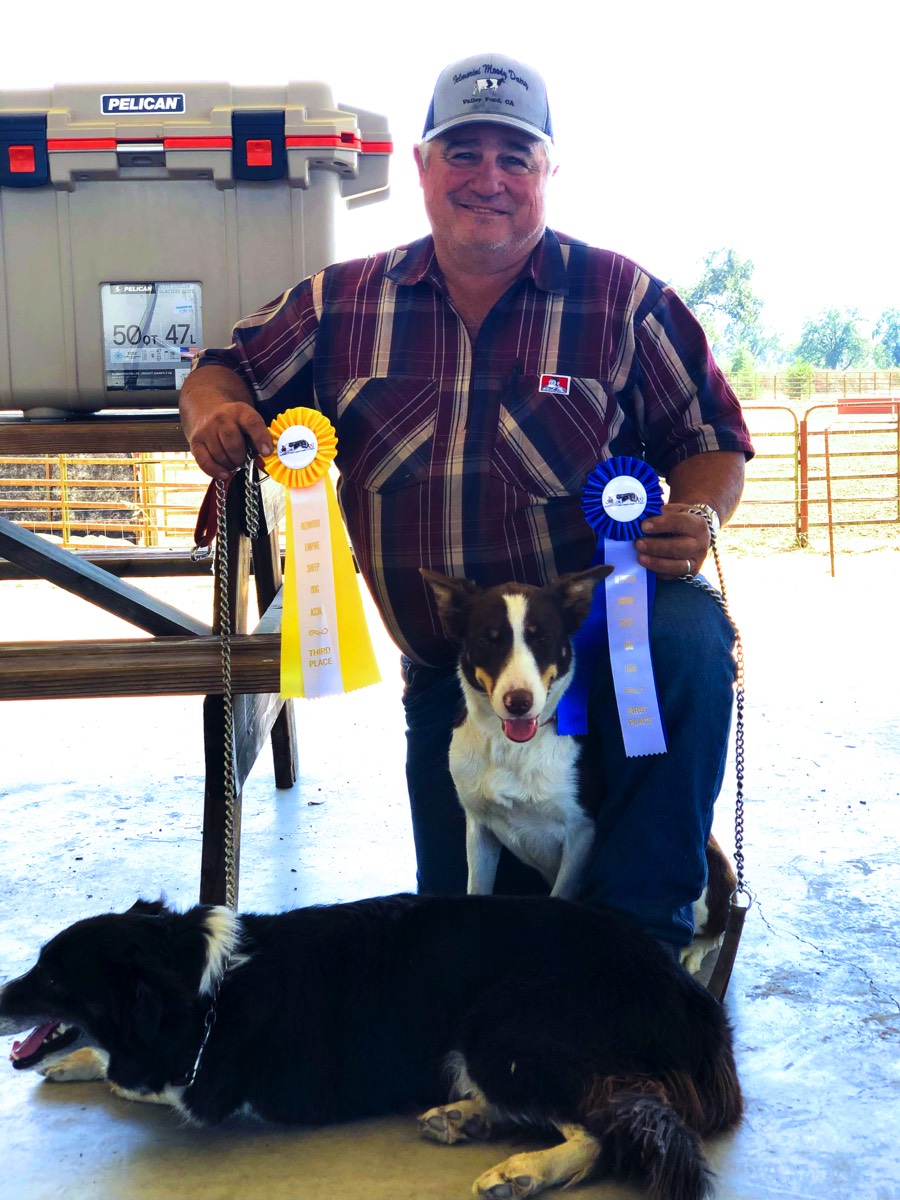 The top eight scoring teams (one dog per handler) from the Elimination Trial will be invited to return for the Finals on September 19. The run order at the Finals is by reverse order of qualifying score and is as follows:
First Alternate: Dean Watson and Gel
Second Alternate: Karen Kollgaard and Timbre 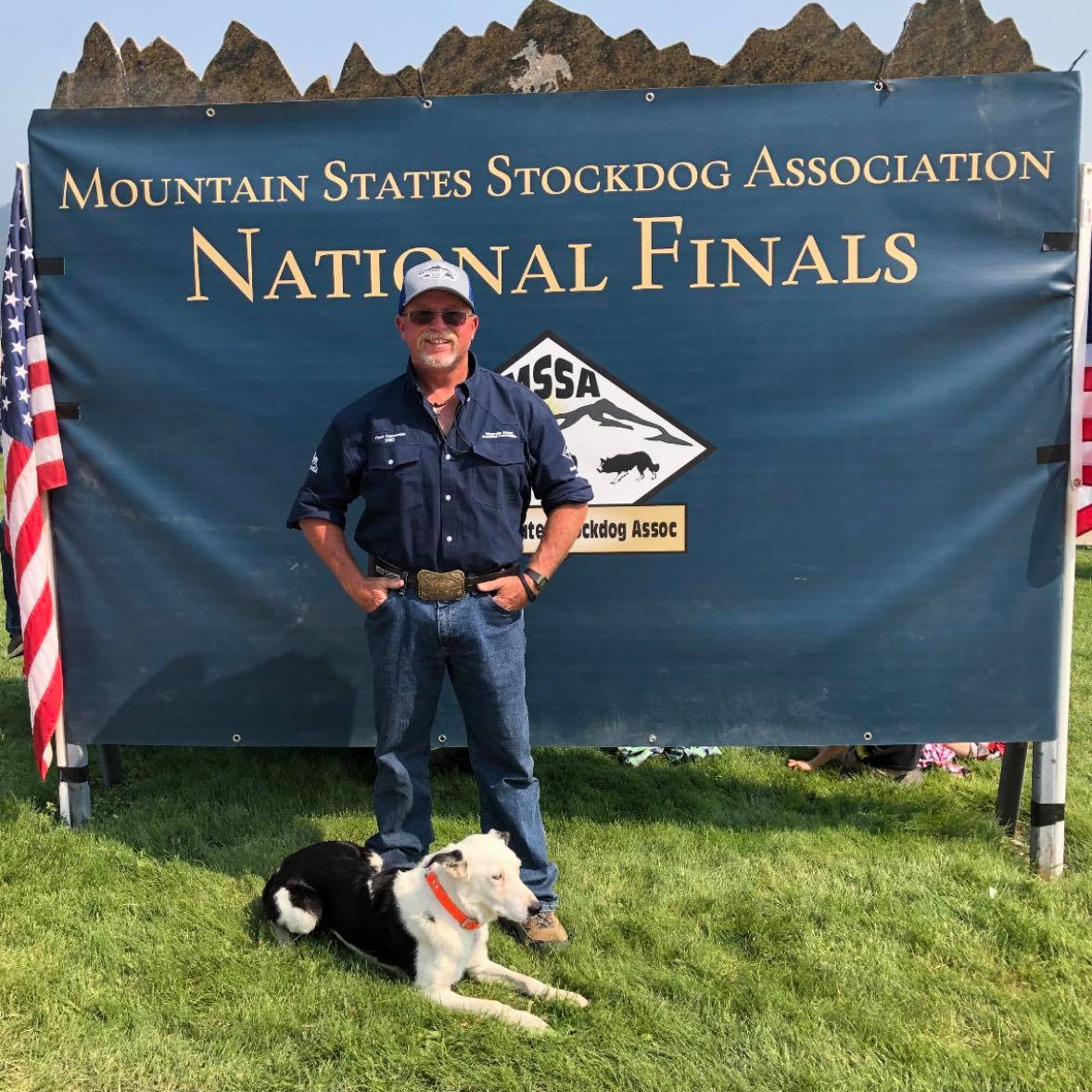 Several RESDA members regularly compete in both sheep and cattle dog trials, including our Valley Ford Challenge trial host and judge, Steve Moody. As a result, the competition at both trials was intense.

RESDA member, Jeff Horner, recently competed in the MSSA national finals, where he and his dog, Gun, placed second in the open cattle class. Jeff and Gun showed us their winning style, placing first in the Valley Ford Challenge cattle dog trial. 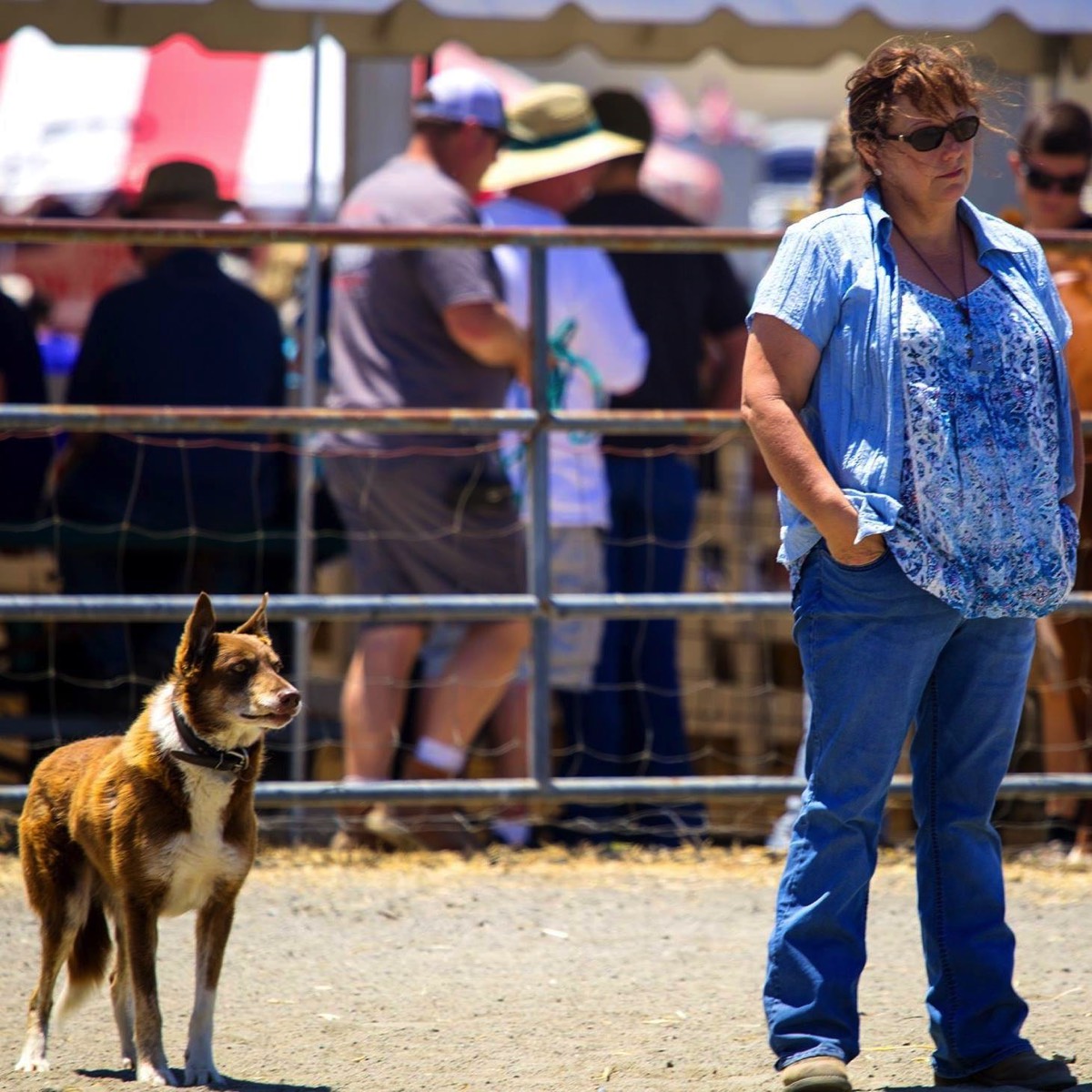 On Saturday, June 19, 2021, they won the Beebe-Johnson Memorial Sheep Dog Trial held at the Johnson Family Ranch in Boonville, CA.

On Saturday, August 7, 2021, they followed up strong, winning the sheep dog trial at Steve and Jeannie's Valley Ford Challenge.

Congratulations to Colleen and Lucy! This is the kind of streak that High Point dreams are made of! 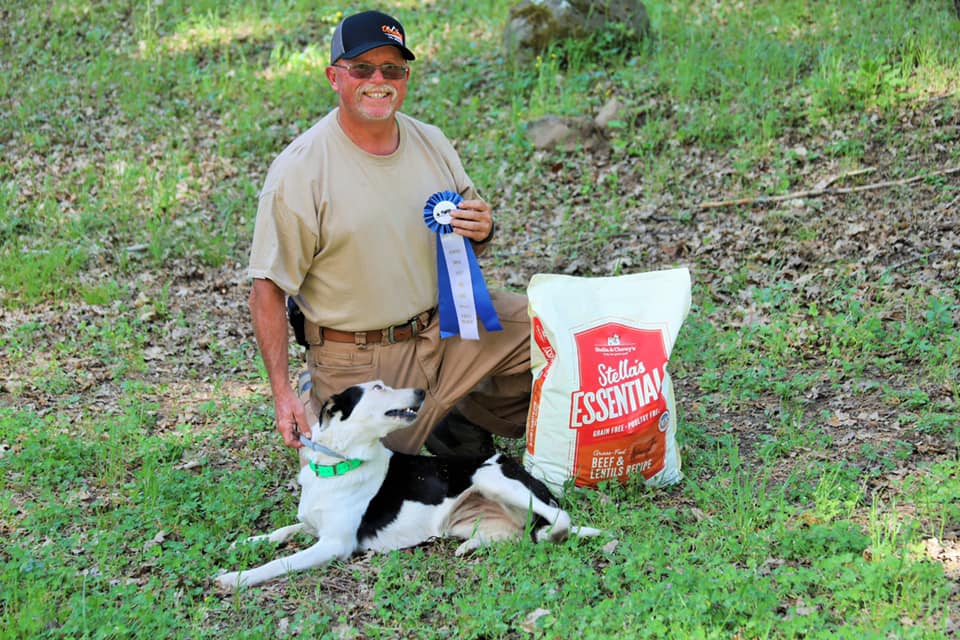 New to RESDA competition this year, Jeff Horner and his border collie, Tesla, had their first RESDA Open trial win at the Circle X Ranch Trial on Saturday, May 8, 2021. With 22 teams running and very fresh sheep provided by Robert Irwin, this was a significant accomplishment.

Warm thanks to our trial hosts, Russ and Nancy Todd. The Todd Family ranch near the town of Potter Valley, CA, is an amazing place to spend a day. 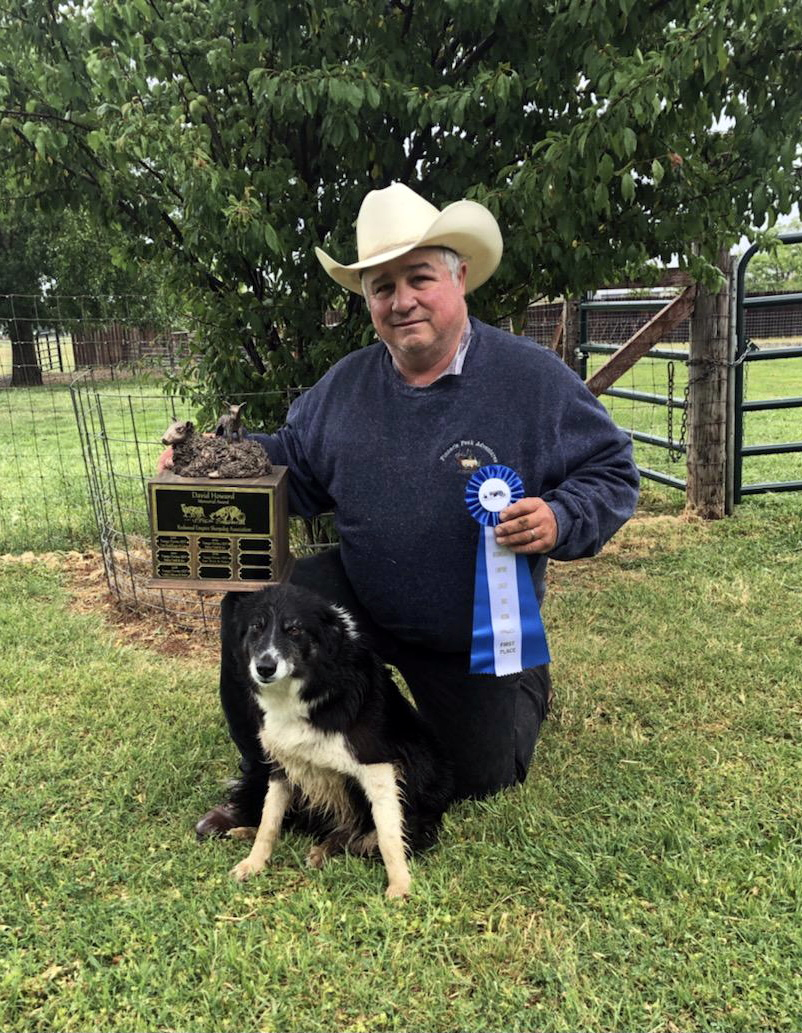 Steve and Roadie previously placed second in our 2021 Spring Trial and are now first in our 2021 High Point Championship as well.

The Redwood Empire Sheep Dog Association has been a very big part of my life. In 1979, I got my start in border collies from … Read more… 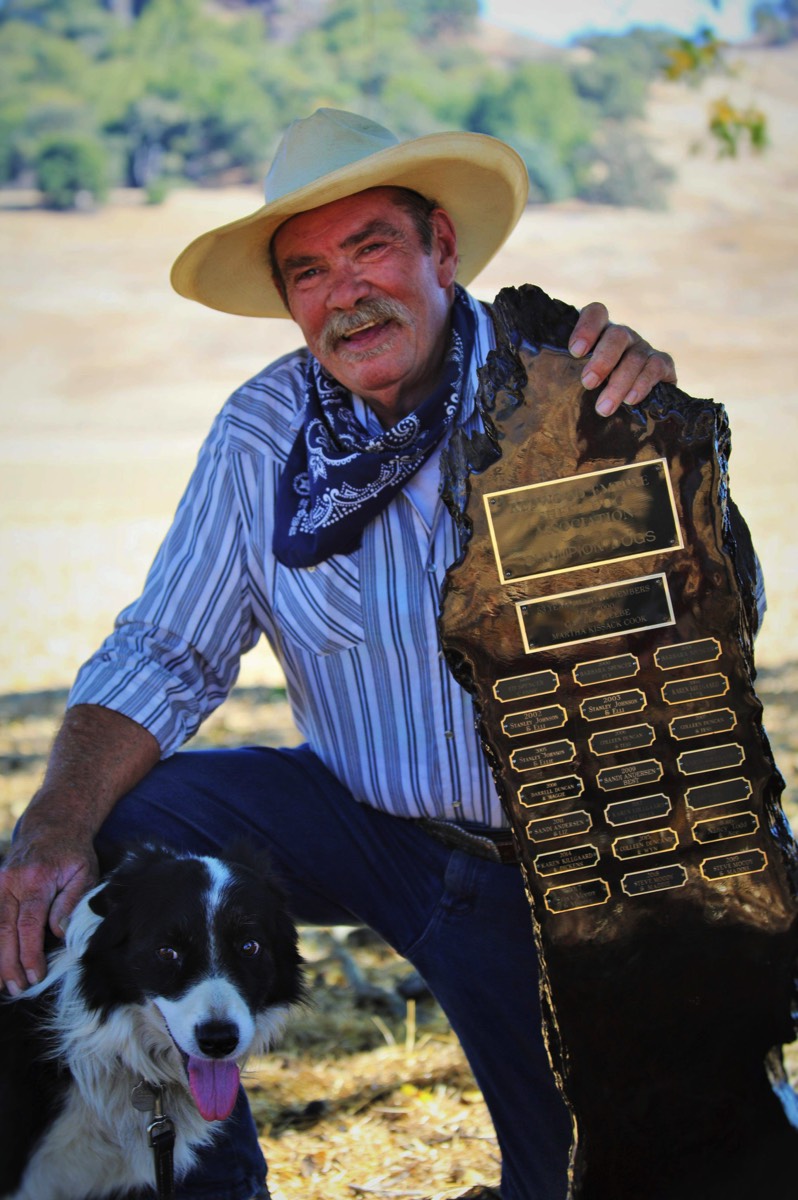 Congratulations to Tom Trent and Angus! They took an early lead in the 2020 High Point contest and successfully held on to it all season long, winning four of eight point trials held this year.

After the RESDA Fall Trial, held on October 17, 2020, they were named our 2020 High Point Champions. A long-time RESDA member, Tom has finished in the "Top Ten" many times. This is his first championship win. 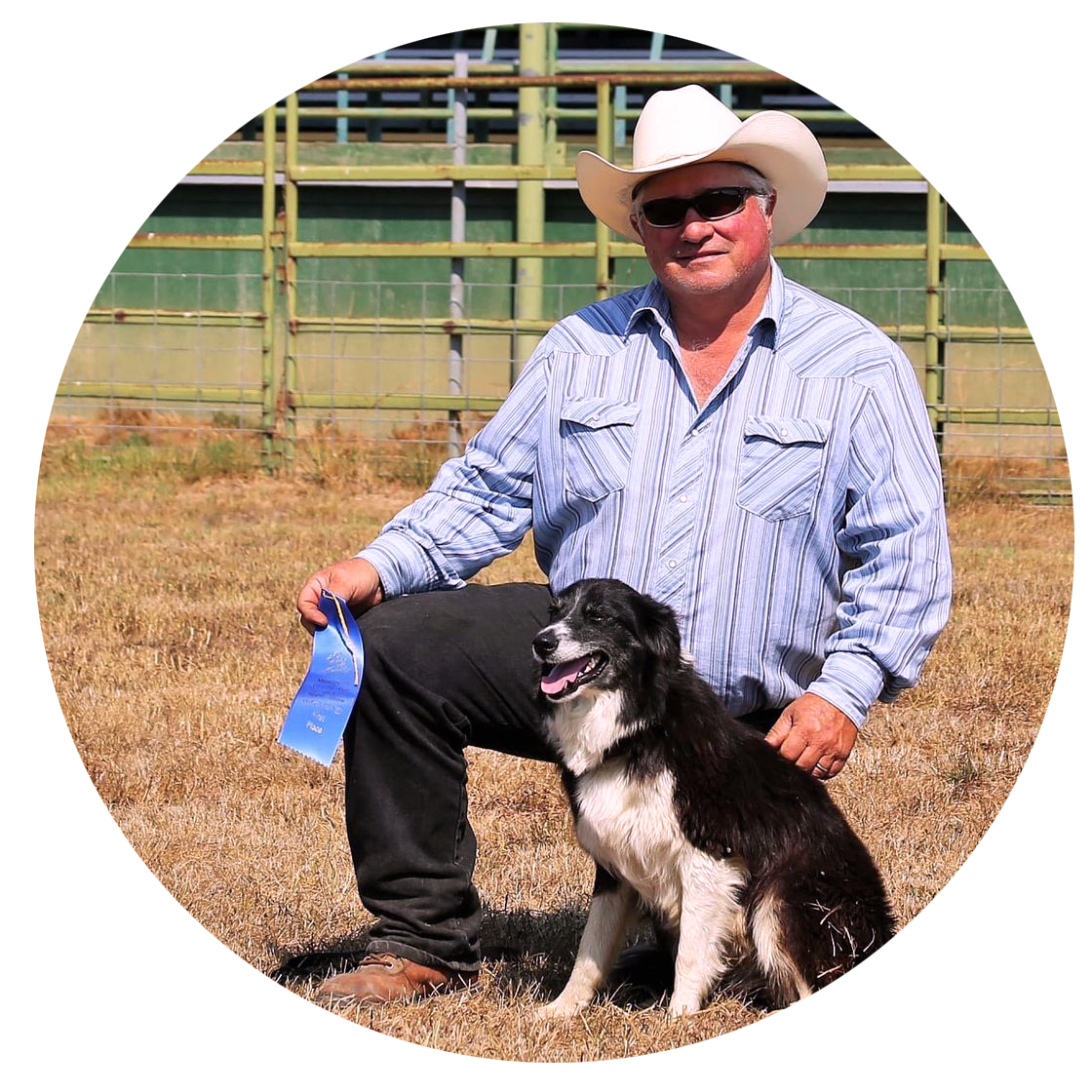 For not quite seven minutes last Saturday, it felt like 2019 and all was right with the world as we watched Steve Moody and Roadie master the course and take home the buckle at the Mendocino County fairgrounds in Boonville, CA. 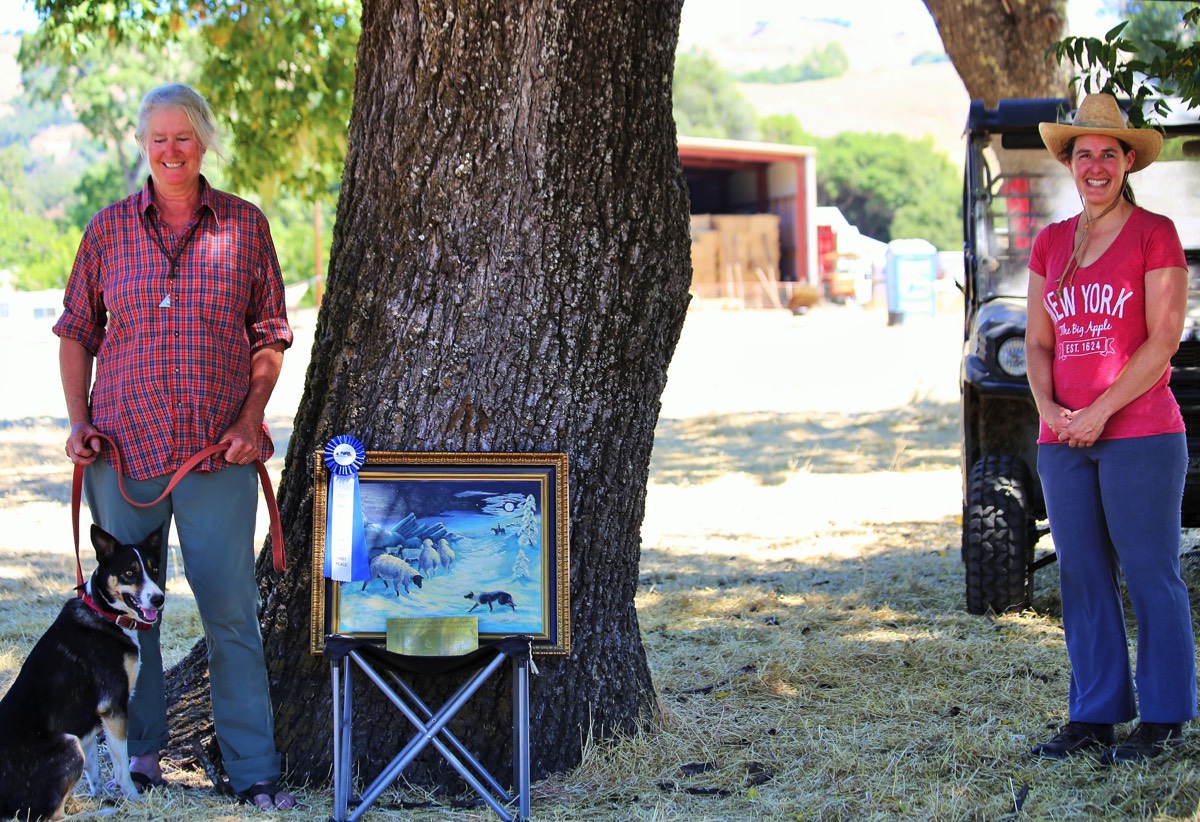 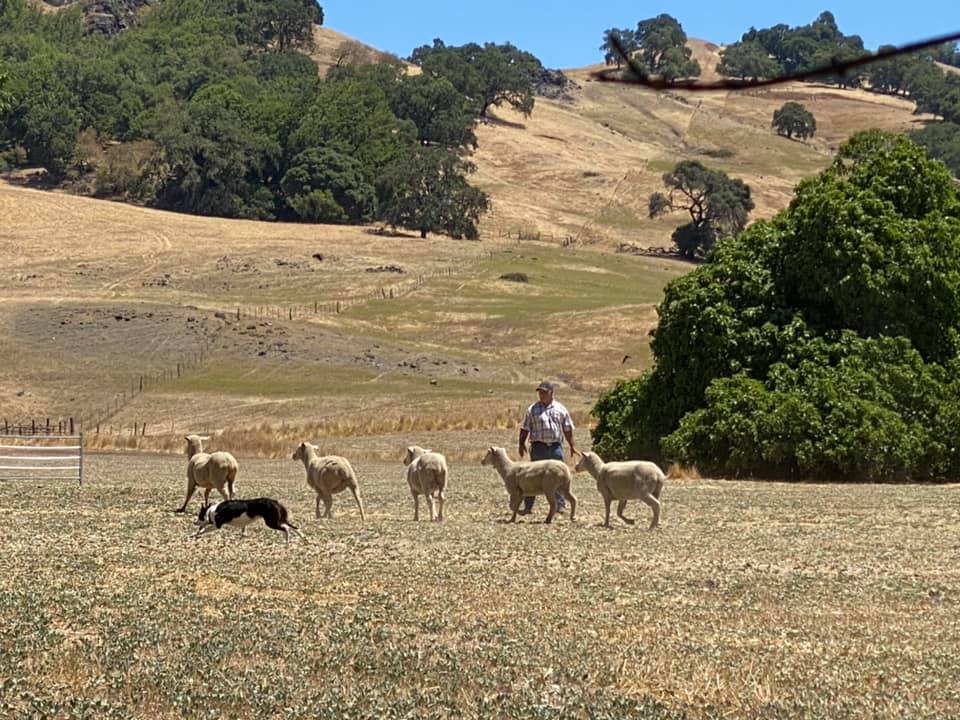 Tom Trent and Angus placed second in open, above any other high point contender. With four point trials completed out of eight planned for this year, they held on to their spot at the top of the 2020 High Point Standings.

See this page for all Beebe-Johnson Memorial results.

We were able to download many but not all of the files from the previous resda.com website before it was taken offline.